This multi-year state champion program takes athletes from a wide variety of fall, winter, and spring sports, including soccer, football, basketball, baseball, and track. We take new players all year long! Players are expected to commit fully to ultimate during the spring season, as we practice 4 times a week, in addition to tournaments and league games.

​The main goal of the coaching staff is to take players of all sport backgrounds and mold them into intelligent, hard-working, and skilled ultimate players who are capable of going on to play at the college, club, and professional levels.

​Our spring season is comprised of tournaments both in- and out-of-state and weekly league games against Madison opponents. Our season is organized by USA Ultimate, the governing body for youth, college, and club ultimate. In order to participate in our season, all players must have an active USAU membership and have signed the USAU waiver which provides insurance coverage to all players participating in USAU events. Instructions on how to sign up for USAU are found below.
HOW TO SIGN UP FOR A USA ULTIMATE MEMBERSHIP: 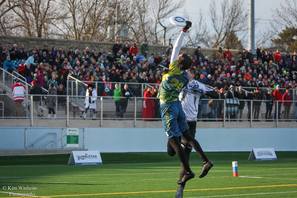 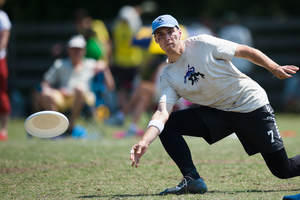 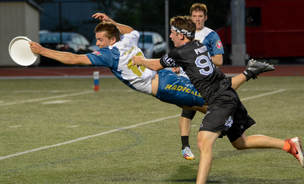